Women’s Feelings Towards Their Partners Change During Different Cycle Periods

Women’s Feelings Towards Their Partners Change During Different Cycle Periods

Women who are involved in stable relationships, but have partners who aren’t so attractive are more stand-offish during times that they are most fertile, according to a recent study conducted by UCLA researchers which will be published in the journal Hormones and Behavior.

According to the experts, who decided to analyze subdued alterations in females’ behavior while they are ovulating, women often chose the stable guy over the sexy one, however, after the fact, they worry unconsciously about whether they have made the right decision. 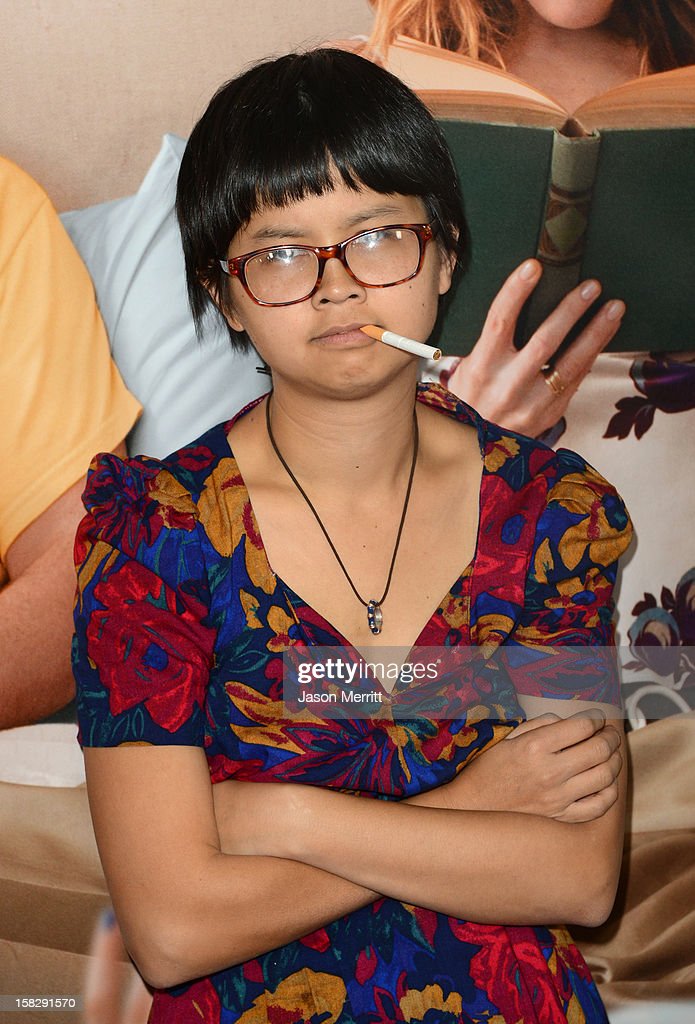 However, the women’s not-so-happy feelings towards their relationships come and go, and don’t actually affect the seriousness of a committed partnership.

Christina Larson, lead author of the study and a doctoral candidate in social psychology, explained: “Even when these women are feeling less positive about their relationship, they don’t want to end it.”

Haselton has unveiled alterations that occur in the behavior of females during ovulation, through a sequence of trials. The researchers found that during ovulation, women are more likely to dress nicely and talk in higher-than-normal, more “girly” voices. They explain that this may be to attract men who are acceptable long-term partners and that these behaviors are “potential inbreeding-avoidance mechanisms”.

Also, the experts found that females whose partners are not sexually attractive and less manly are usually more likely to be attracted to other men during the most fertile days before ovulating.

“A lot of research has shown that women’s preferences chance over the course of the cycle, but this is the first time that these changes have been shown to have implications for relationship functioning,” explained Larson. Larson and Haselton kicked off the study by determining 41 undergraduate women’s ovulation cycles – all of whom were involved in long-lasting heterosexual partnerships.

The participants were asked to rate their partners’ attractiveness by responding to questions, such as: “How desirable do you think women find your partner as a short-term mate or casual sex partner, compared to most men?”

They were also asked questions about their mates’ financial statuses, present and future, to determine whether the males were capable of being in committed long-term relationships.

The women were questioned again at two different times in their monthly cycles – right before ovulation (high fertility) and at low fertility points – about their satisfaction with their relationships.

Experts determined no notable change in how women viewed the stability of their relationships or how “satisfied” they were with their partners. However, when the women were asked to rate how close they felt to their mates, the results were completely different. The women whose partners were less sexually attractive had scores which dropped one point on seven point scale when they moved from their least fertile periods to their most fertile.

On the other hand, those who mated with sexually attractive men were found to have complete opposite scores. When these women changed from their least fertile to most fertile time periods, their scores jumped by one point.

“Women with the really good, stable guy felt more distant at high-fertility periods than low-fertility periods. That isn’t the case with women who were mated to particularly sexually attractive men. ”

To confirm their conclusions, Larson and Haselton conducted the same experiment with 67 men and women involved in long-term partnerships. However, for this experiment, the investigators, this time round, utilized a better-recognized way of gauging relationship satisfaction. They also asked the participants to complete a questionnaire which covered a dimension that the first study had not – pickiness. The survey prompted the women to rate their mates in terms of being thoughtless, emotional, childish, moody, and critical.

Those who were paired with not-so-attractive men were more likely to blame their partners for having these negative characteristics and were less likely, once again, to feel close to their partners during high fertility periods, than the women who were more sexually attracted to their men.

“Since our female ancestors couldn’t directly examine a potential partner’s genetic makeup, they had to base their decisions on a physical manifestations of the presence of good genes and the absence of genetic mutations, which might include masculine features such as a deep voice, masculine face, dominant behavior and sexy looks.

It is possible that we evolved to feel drawn to these visible markers because, at least in the part, they proved to be indicators of good genes. Ancestral women who were attracted to these feauture could have produced offspring who were more successful in attracting mates and producing progeny.”

Haselton explained “It the reproductive arena, women probably evolved to desire men who could contribute both quality care and good genes. The problem is that there is a limited number of potential mates who are high in both. So many women are forced to make trade-offs.”

Next, Larson and Haselton will explore whether women feeling more distant and unhappy is linked to negative outcomes in relationships with not-so-sexy males and whether these men are picking up on the women’s feelings

The author calls the want for stability, as well as a more sexually attractive partner during times of high fertility, the “dual mating hypothesis.”

They concluded: “We don’t know if men are picking up on this behavior, but if they are, it must be confusing for them.”